Well known in the industry, but little visibility online. See how we scaled their rankings exponentially month on month to dominate search across and get them in front of their customers.

Crown Couriers first approached Digital Ethos to support with a website redesign project. Following further discussion with the client about their needs and wants, it was clear they needed more digital exposure as well as a website design refresh in order to get in front of their customers.

Crown Couriers had limited knowledge of the digital space and were excited about trying certain campaigns for the first time in order to increase their exposure. Digital Ethos worked closely with Crown Couriers and their internal team to gain a deeper understanding about their vision, what they wanted to achieve and how our knowledge, consultancy and expertise could support them.

They were also keen on executing the right tone of voice and messaging across the campaign, as this would be the first time they had actively pushed their online presence.

Following a new website build that captured Crown Couriers innovative approach to courier services, our approach was to increase their exposure across multiple channels, whilst aligning the strategy and messaging. This initially started with SEO, Digital PR and organic social media; as the campaigns began to gain traction, we quickly started exploring paid social media, email marketing and Google Ads.

This omni-channel approach allowed us to establish their tone of voice, increase their exposure, communicate their USPs, build trust and gain new enquiries from businesses they would never have been exposed to previously.

The SEO strategy predominantly focussed on exposing their core services and specialist industries, we approached this with individual landing pages. The ongoing strategy was to build on their local rankings, with city specific optimisation, allowing Crown Couriers to rank in every major city in the UK. Once the website started to gain traction, they were increasing in hundreds of keyword rankings every month. Within 6 months, Crown Couriers had surpassed some competitors.

The PR and Social media strategy were executed closely hand in hand, exposing their professional and unique tone of voice, building trust and offering thought leadership comments in the industry. Both the PR and social media strategy was split between proactive and reactive marketing. Each month, we’d focus on communicating specific messages, news and stories, whilst still being able to react to journalists inbound needs.

Multiple press placement across the likes of the Sun, Post & Parcel,
The Logistics Manager, Courier News and many more. 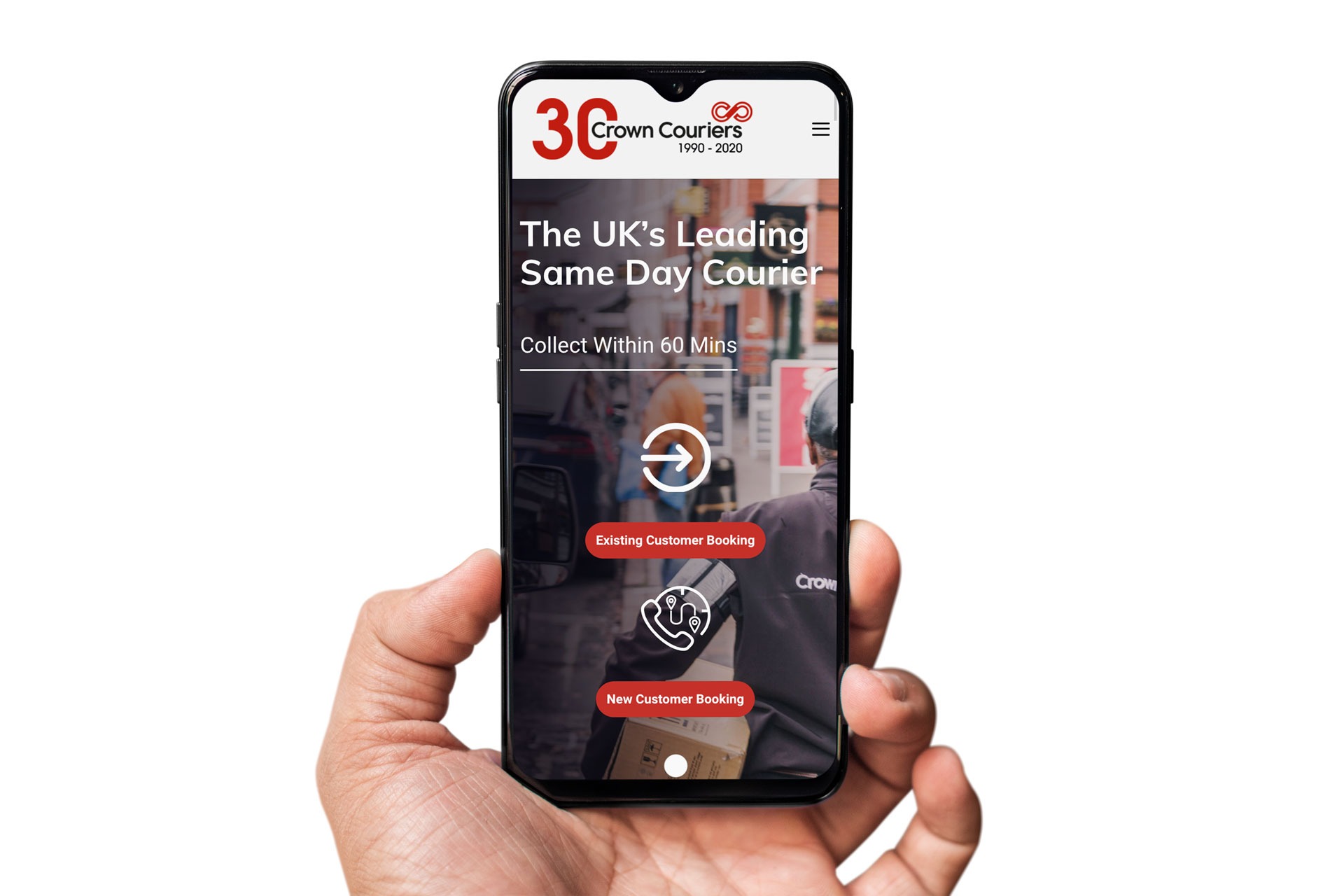 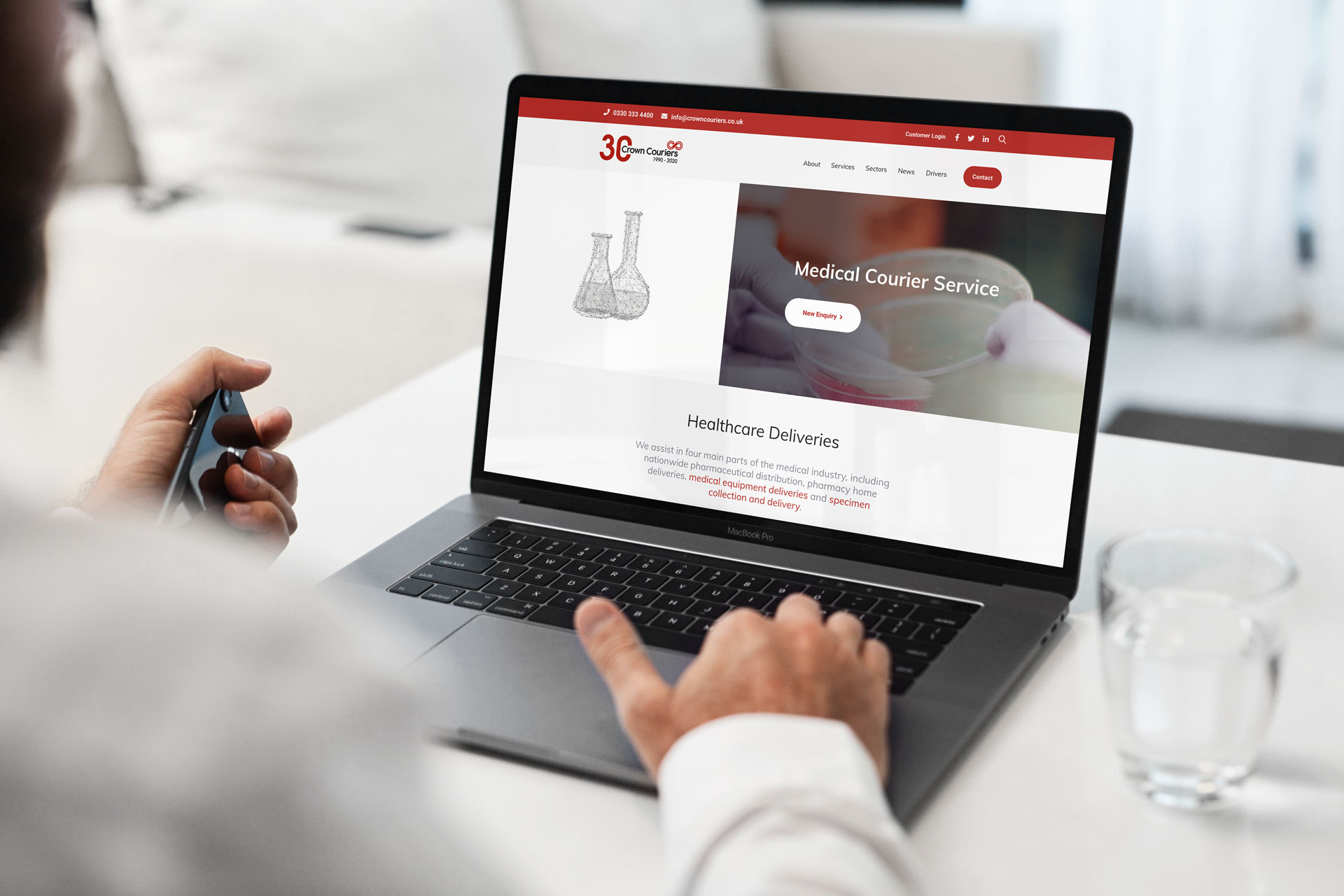 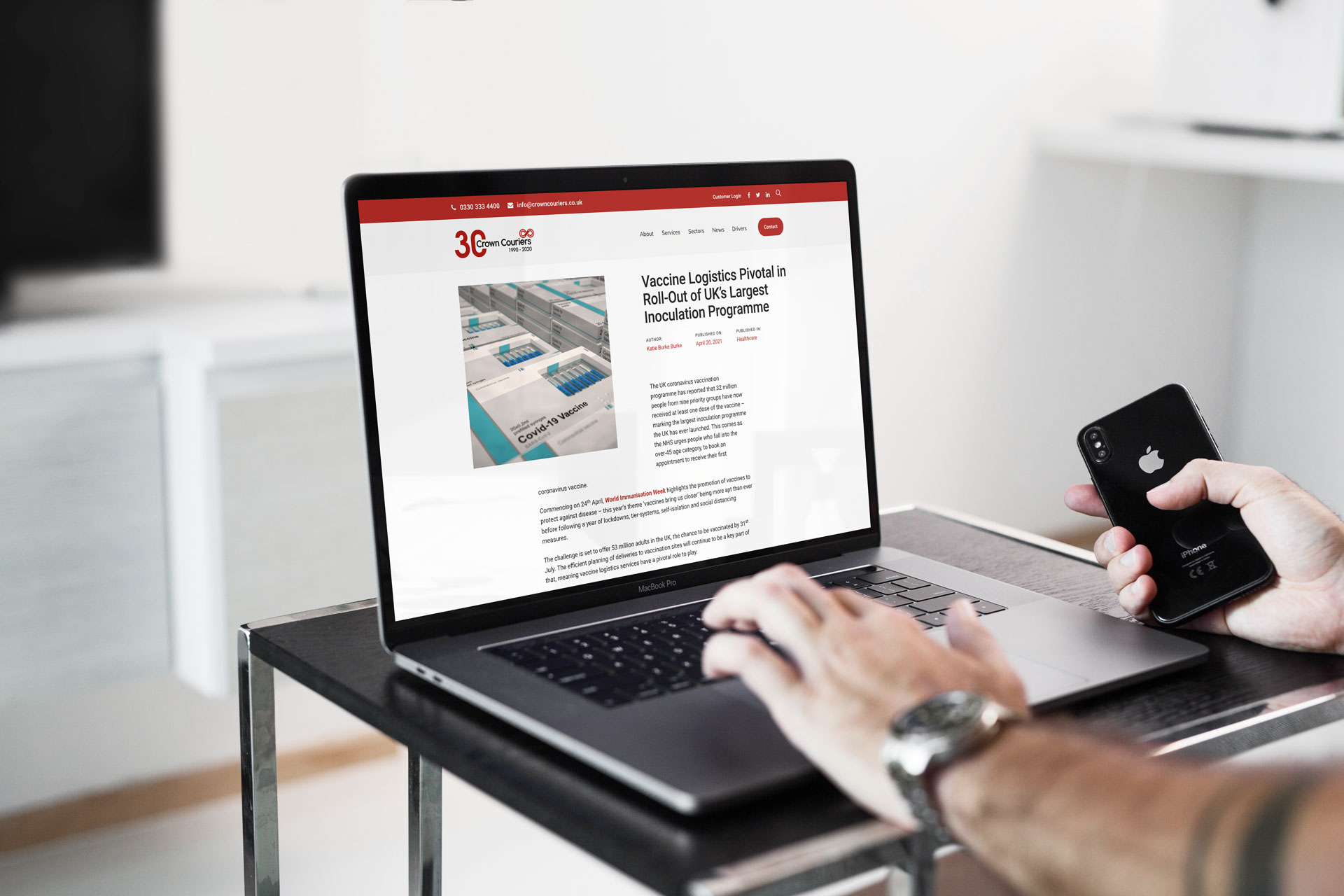 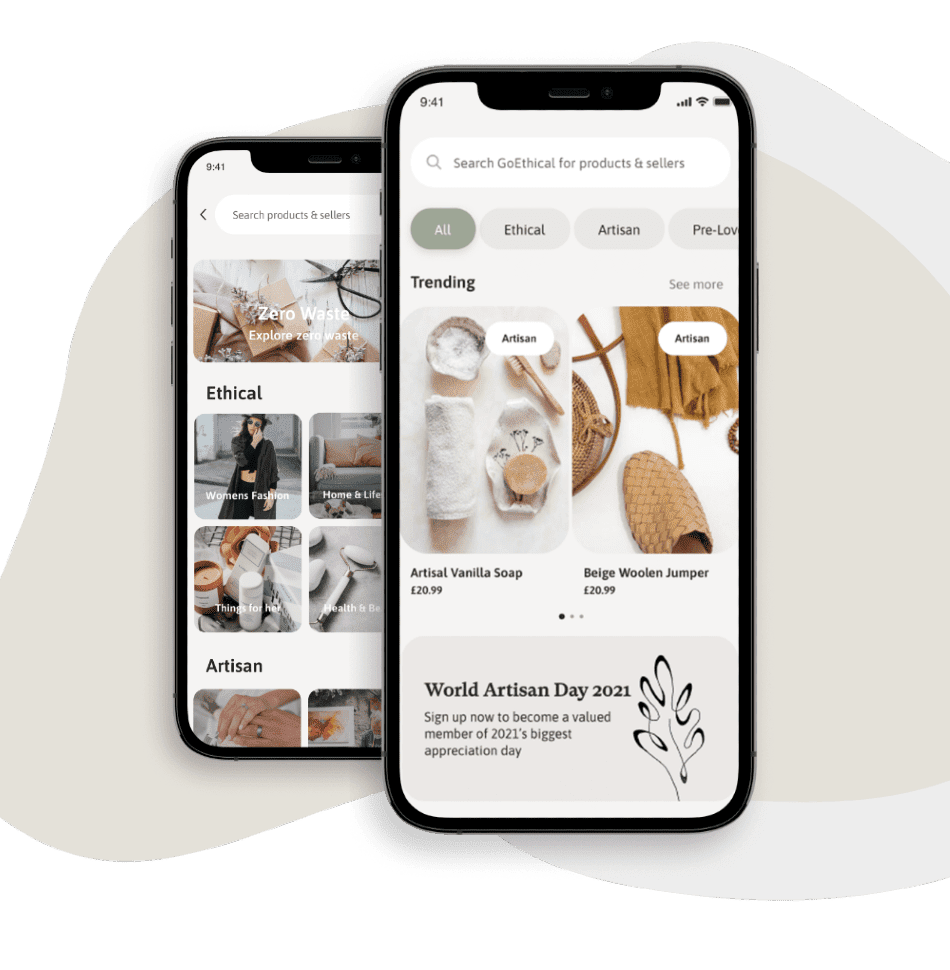 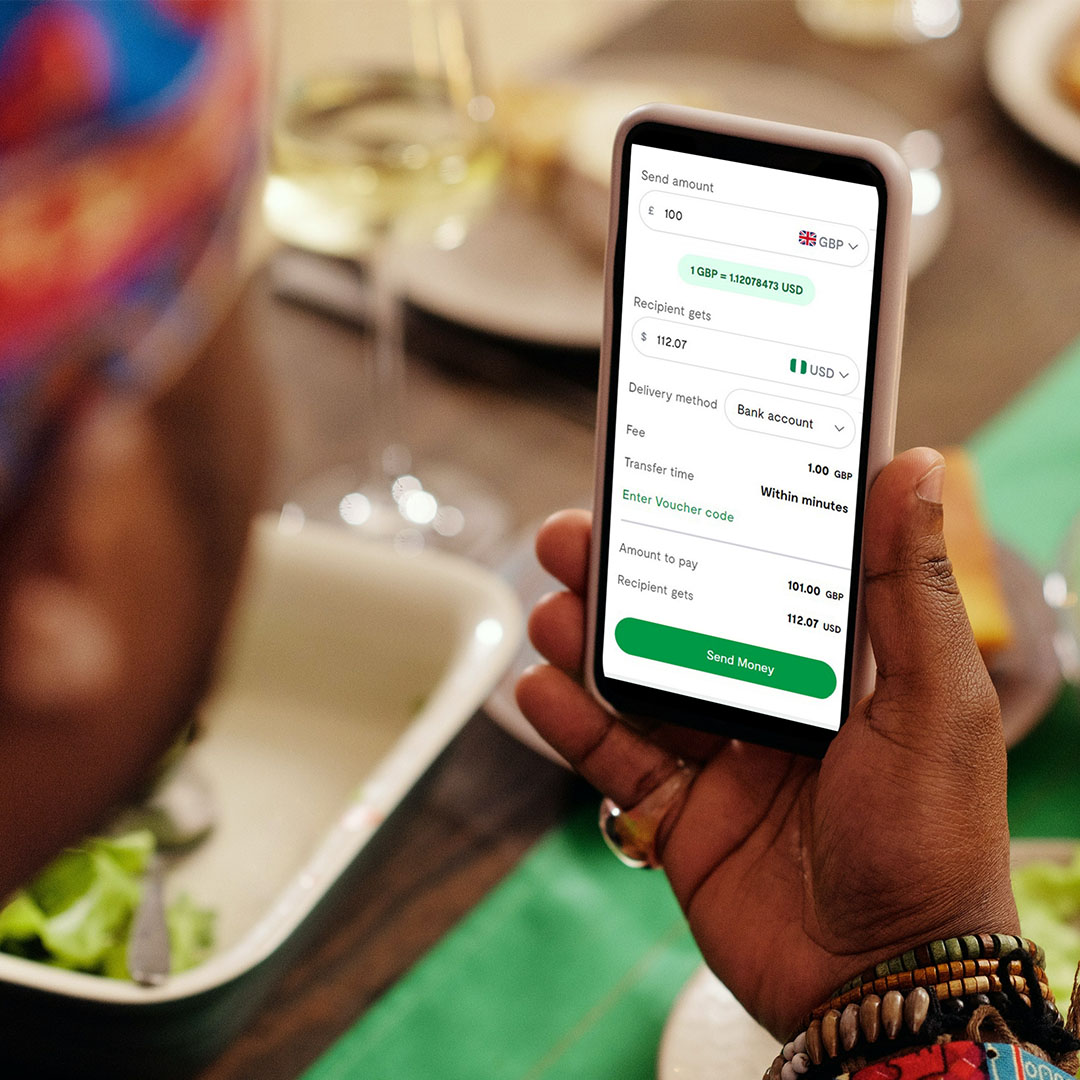 Previous case study Next case study
Back to all work