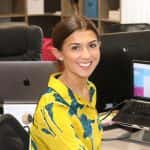 As part of our 2020 vision, the team at Digital Ethos want to make more of a positive impact. Therefore, in a bid to help tackle climate change, we’re proud to join forces with Offset Earth, an incredible scheme that funds the world’s most effective climate crisis solutions and projects, such as reforestation and renewable energy investment.

The main objective of partnering with initiatives, such as Offset Earth, is to give more back to the planet than you use or take and to replenish the earth’s resources and to accelerate our transition to a greener and more sustainable future.

Offset Earth is a climate positive foundation that sees the planting of trees and helps fund the world’s best climate crisis solutions. It enables donors to grow their own forest by planting at least 12 trees per month whilst creating employment for local families and restoring wildlife habitats.

These funds will also expedite the shift to a more sustainable future, through climate projects of the highest of standards as well as setting personal goals and embarking on a rewarding journey to low-carbon living.

Offset Earth’s profit is measured in positive impact and funds go directly to planet-saving projects that are crucial to prevent ecological collapse. How can positive impact be measured and proven? Offset Earth publishes certificates each month on how many tonnes of carbon dioxide have been prevented from going into or removed from the atmosphere.

These standards are certified at the highest level by Gold Standard, which is a certification body that works to ensure every penny of climate and development funding goes as far as it possibly can. They manage best practice standards for climate and sustainable development interventions to maximise impact, creating value for people around the world and the planet we share.

Some key examples and types of projects the Offset Earth partnership and community funds support are:

Planting trees is one of the cheapest and most effective ways to remove carbon pollution because as trees grow, they sequester and store carbon dioxide emissions from the atmosphere that is driving global warming. It is one of the best tools to tackle the climate crisis and keep our average global temperature from rising above 1.5°C.

According to a report published by the Science magazine, an area the size of the US is available for planting trees around the globe, which could reduce levels of carbon dioxide and other greenhouse gas emissions by 25%. This would have a dramatic impact on climate change and is actually one of the most effective and simplest solutions available right now.

Offset Earth has collaborated with a tree planting partner, The Eden Reforestation Projects, who plant millions of trees around the world each month. This also helps to reduce extreme poverty and restores healthy forests by employing local villagers to plant these trees. So far, they have planted over 265 million trees across 80 project sites in five countries, creating over 2.5 million workdays for indigenous communities.

Offset Earth has started a number of projects that have seen the installation of wind turbines in countries across the globe, such as Turkey, India and Indonesia.

Wind is a renewable energy source and producing this type of energy has fewer effects on the environment than many other energy sources. Wind power is considered to help with climate change because it doesn’t release harmful emissions that can pollute the air or water and doesn’t require water for cooling. Wind power also reduces the amount of electricity generated from fossil fuels, which results in lower total air pollution and carbon dioxide emissions.

Another benefit is that installing wind farms creates hundreds of jobs for local workers which can help to improve clean water and sanitation deployments, schools and community development and health.

These types of Gold Standard certified projects create new biomass power plants, which make use of rice husks waste as an energy source for new steam turbines. One of these projects that Offset Earth funds can prevent 340,000 tonnes of carbon dioxide from entering the atmosphere.

Other bonuses of these projects include:

How Digital Ethos Is Contributing

As the 23rd partner and founding business of Offset Earth, the team at Digital Ethos have made a huge impact on climate change since collaborating in September 2019.

So far, we have offset 81.7 tonnes of carbon dioxide, which is the equivalent of 199,756 miles driven in an average car, 5,188 days of home electricity usage or 3,104 incandescent bulbs switched to LED types.

As a business subscriber, this means we offset the carbon footprint of every employee as well as any business travel. In total, 196 tonnes of carbon dioxide is predicted to be offset over the course of a year, calculated by combining data from the World Bank, which reports carbon dioxide and other greenhouse emissions that occur in the United Kingdom.

Offset Earth then adds 15% to this value to ensure that we’re becoming climate positive by offsetting more than our actual footprint.

We have also planted over 800 mangrove trees in Madagascar, contributing to global reforestation that is widely understood to be a major natural climate solution.

The beauty of planting mangrove trees is that they capture up to four times more carbon per acre than tropical rainforests. Not only this but planting more of these trees create and support natural habitats for tropical fish that rely on their root systems for nurseries and shelter.

We have also supported a project that sees the improvement of stoves in Eritrea, Africa. Less than 1% of the state is currently forested, but 90% of their energy demand is derived from charcoal and burning wood, making it the most scarce resource and adds stress to the natural environment.

In addition to this, it is the women and children who have to travel great distances and spend a lot of time collecting this wood, which takes them out of education and away from their families.

Reducing this demand for wood fuel is crucial in easing both the pressure on local environments and the burden of purchasing or time and effort spent collecting wood.

This project, in particular, sees the installation of approximately 8,000 domestic fuel-efficientcookstoves to households and it will save around 11,000 tonnes of wood from being burned every year.

These stoves have also been developed to be more efficient, which not only reduces the demand for fuelwood by 60%-70% but also reduces environmental degradation, greenhouse gas emissions and improves the health of women and children who are responsible for managing the stoves.

How To Get Involved

Do you want to make a positive impact on climate change too? Your business is capable of making the same difference as Digital Ethos and Offset Earth makes it super easy to sign up.

Offset Earth offers businesses a Climate Positive Workforce for as little as £4 per employee per month. For example, if your business has 20 employees, you could plant 3,000 trees and remove 300 tonnes of carbon dioxide from the atmosphere every year.

Feel empowered, challenged and inspired – join us on this climate crisis movement today. 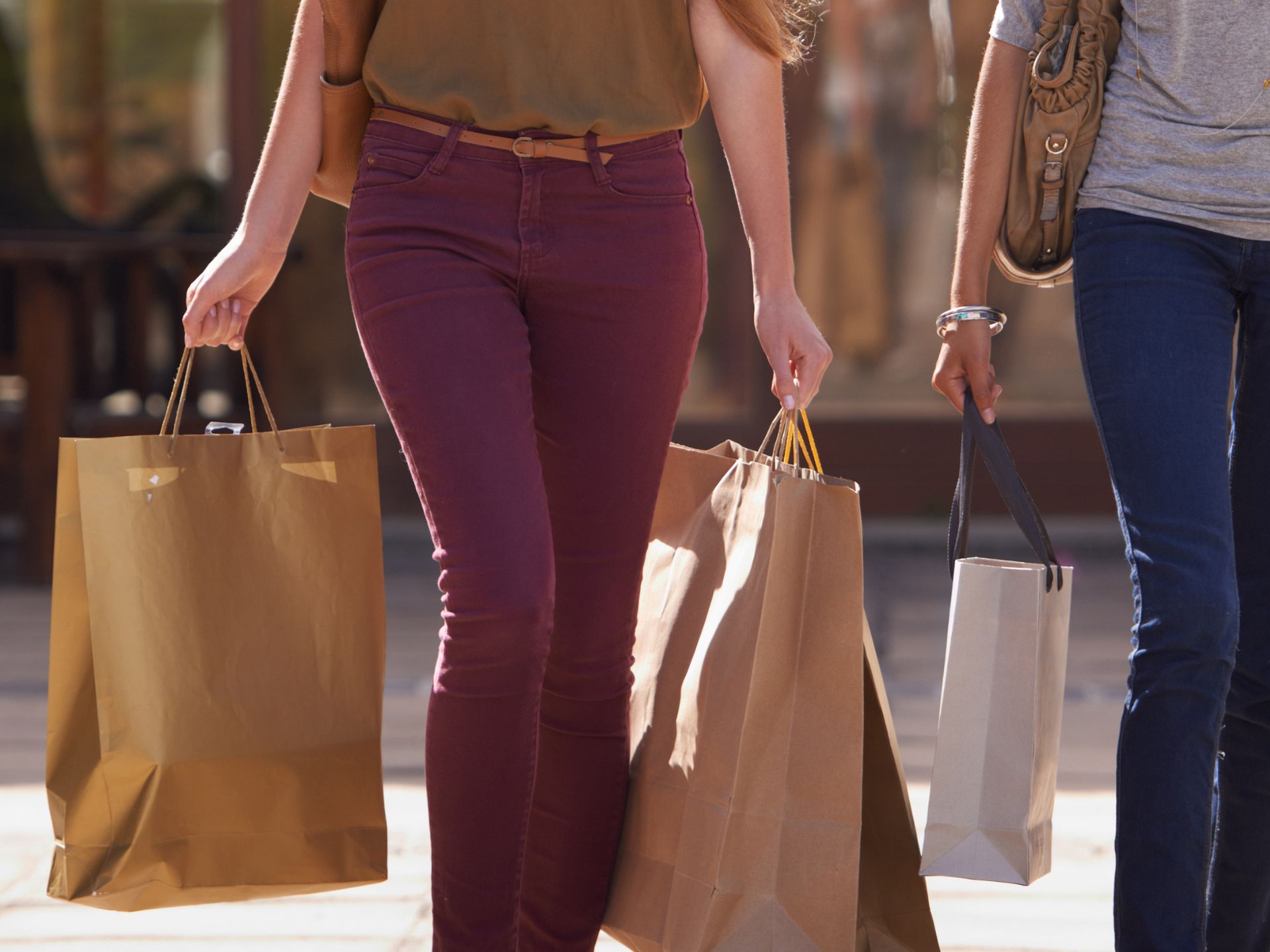 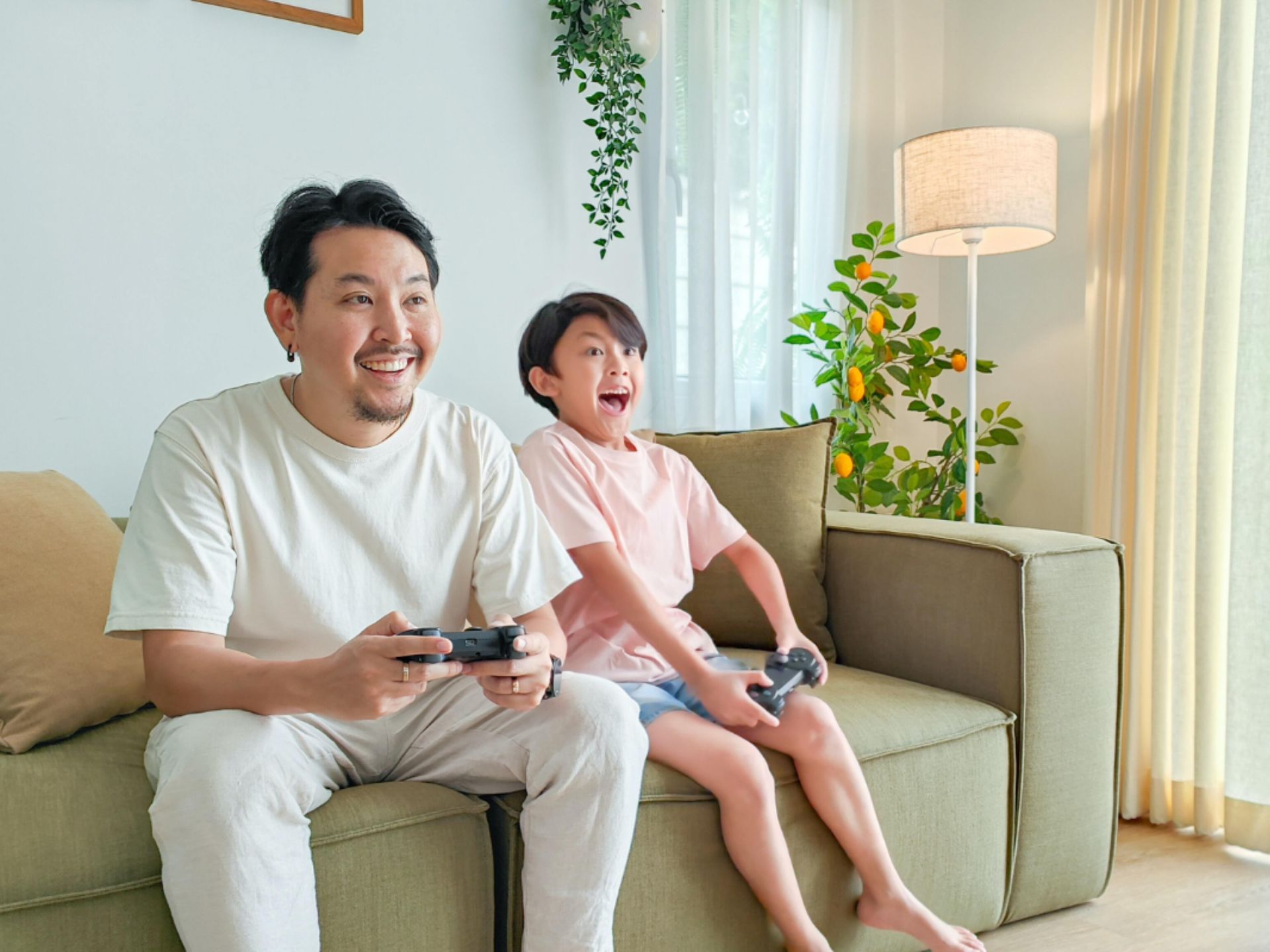 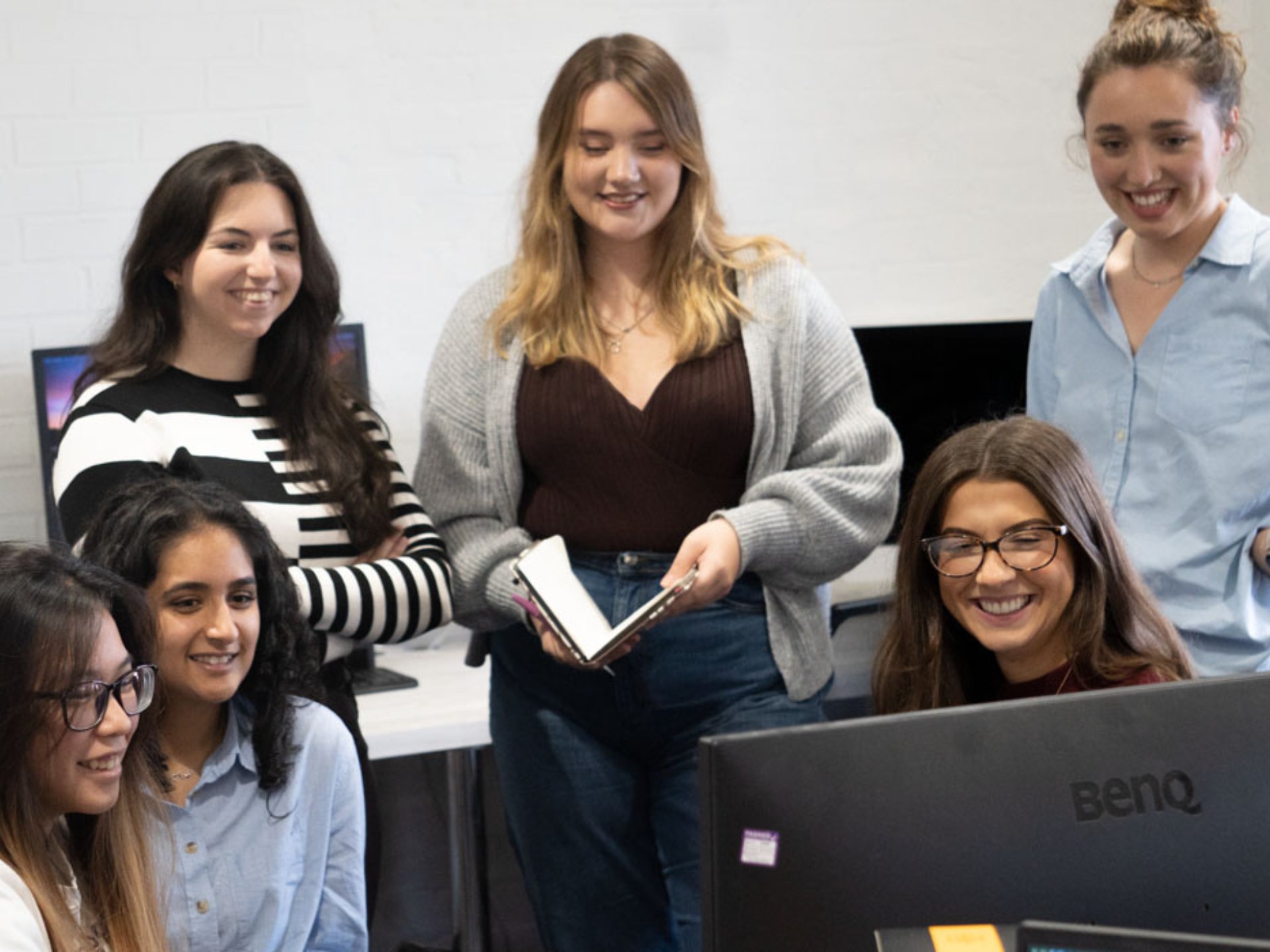 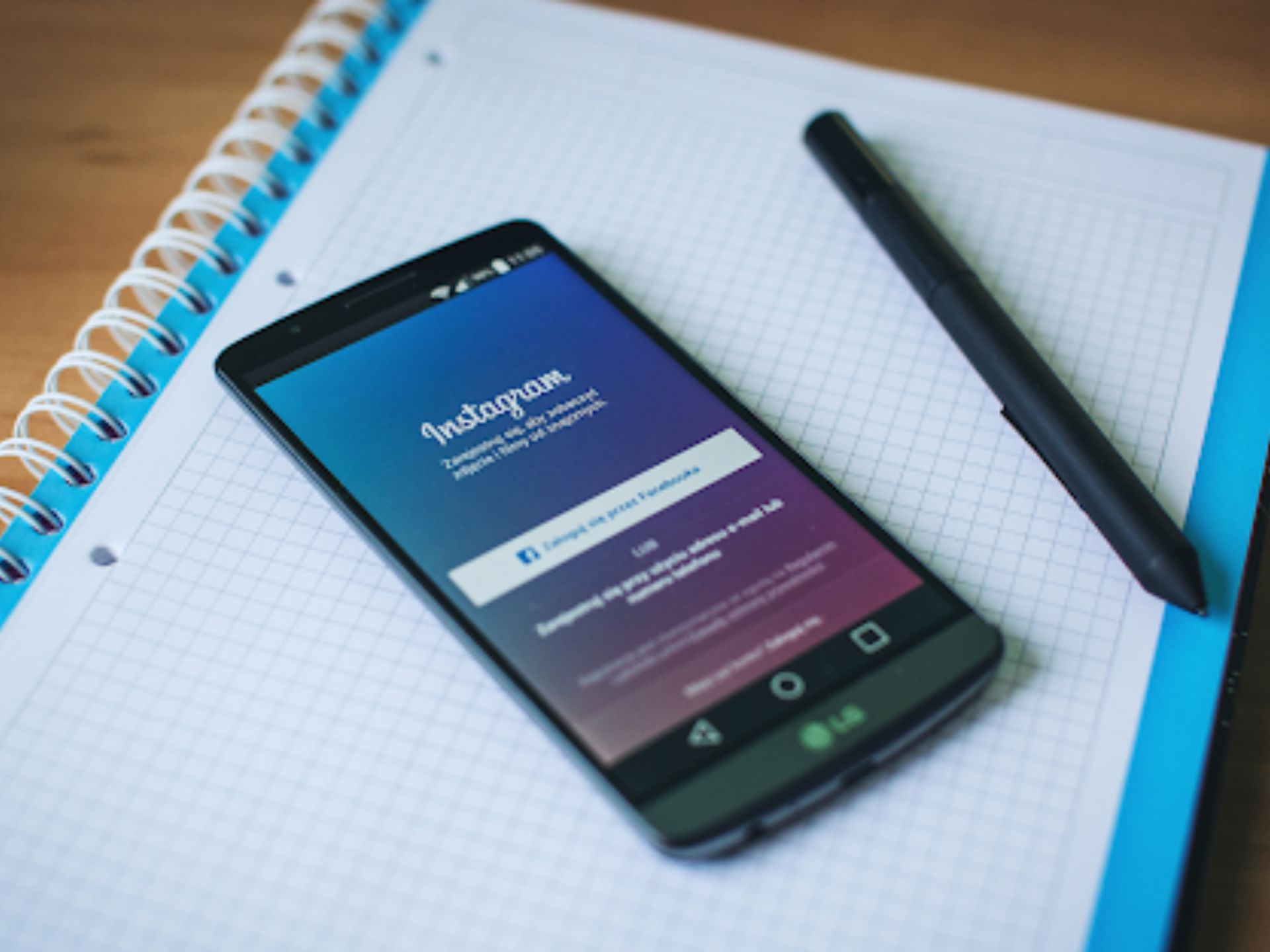 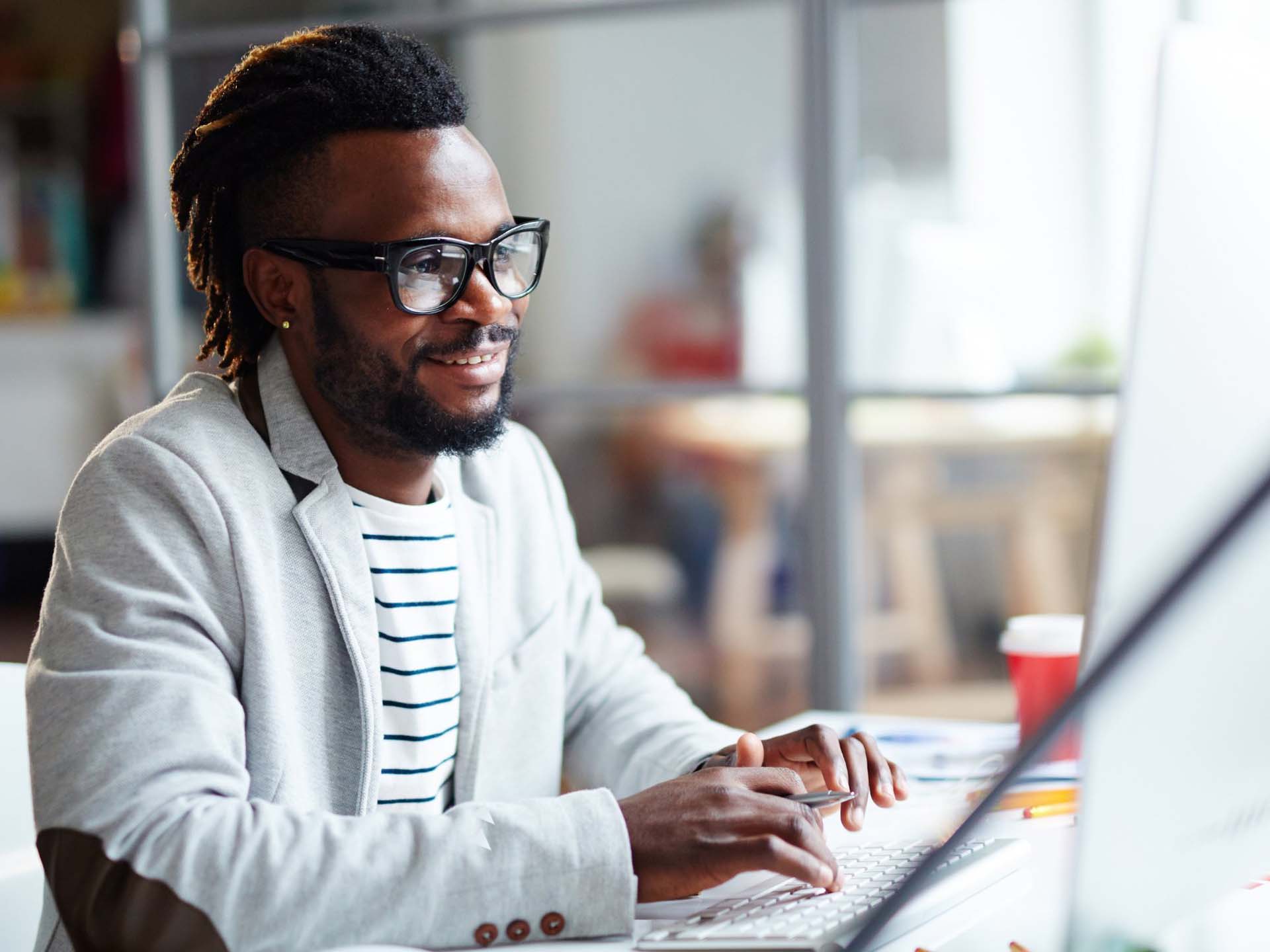