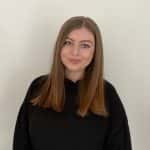 When done right, social media campaigns really can rocket your marketing efforts and can become a major payoff in boosting brand awareness, reputation and even sales. However, in order to create a winning social media campaign, it can take lots of preparation, planning and creativity.

While we’re just over half-way through 2020, we have already seen some excellent campaigns from companies worldwide, which have taken social media by storm. From a Bandersnatch-style campaign from Samsung, all the way through to the #ReturnOfTheMac campaign from McDonald’s.

To provide you with some inspiration for your next big social media campaign, we have gathered just a handful of our top favourite campaigns that we have seen so far in 2020.

In January, Samsung launched its immersive Bandersnatch-style campaign on Instagram stories, allowing consumers to engage in a series of interactive adventures. Consumers were placed on a mission to safely carry the latest Samsung Galaxy Note 10+ 5G to its end destination.

The immersive video unfolds through the first-person perspective with adrenaline setting in when a passerby snatches the tablet. The mission then changes, with the user’s task to navigate through different urban environments (such as parks, bridges, commercial buildings cafes, etc.) to try and catch the ‘bad guy’ and locate the Samsung Galaxy Note before it’s too late.

UK’s retail giant, Tesco, announced in February their release of the first-ever set of plasters to cater to multiple skin tones. With these plasters reflecting the racial diversity in the UK, the plasters are supplied in light, medium and dark shades to cater to all skin tones.

As one of the largest retailers in the UK, Tesco’s campaign has been a great example of leading the way to improve understanding of racial diversity throughout the nation. Many consumers have celebrated and shared their praise for Tesco’s outstanding inclusivity.

Health, Beauty and Wellness Director of Tesco, Nicola Robinson, explains that “As one of the largest retailers in the UK, we understand that we have a responsibility to ensure our products reflect the diversity of our customers and colleagues.”

In March, to support the ‘stay at home’ movement of aiming to reduce the spread of COVID-19, students from Miami Ad School in Hamburg, Germany, wanted to encourage people to stay home by placing billboards around cities with spoilers for popular trending Netflix shows, including Love Is Blind, Stranger Things, Narcos and Kingdom, to name just a few.

While these spoilers were an excellent and creative way to ease the transmission of COVID-19 and helped to promote the ‘stay at home’ message, with an excellent response from London commuters, hundreds of photos of these billboards were posted on social media by users, defeating the purpose of the campaign and its effectiveness. With that being said, we still think this was an excellent campaign from Netflix.

With the UK lockdown well underway during April, many retailers and brands adapted their marketing efforts to cater to the ‘stay at home’ mission. In particular, Apple released their at-home campaign in April to encourage iPhone owners to create original content shot on their very own iPhones.

Known as #TheAtHomeSeries, Apple created an ongoing social media marketing campaign to promote its line of smartphones through the use of user-generated content. iPhone users were encouraged to create and upload their own at-home content and upload to Instagram using the #ShotoniPhone and #TheAtHomeSeries hashtags.

Arguably, the most impressive part of Apple’s campaign is the way the tech giant were able to harness user-generated content through their own contributing customers, fans and followers. This content ranged from images and videos uploaded to social media with Apple tagged within posts. To this date, the #ShotoniPhone hashtag has over 15 million tagged posts worldwide, providing excellent brand exposure that Apple hasn’t needed to pay for directly.

NatWest’s Ways to Bank at Home

In May, NatWest released their ‘banking at home’ campaign to encourage customers to bank at home. They launched a video providing them with an insight into what can be done with their mobile banking app, including checking bank balances, transferring money between accounts, pay bills and even arrange direct debits, all from the comfort of their own homes. This campaign was shown on television and was first released on their social media channels, which received a warm response from their customers.

The heart-warming video, which showed montages recorded by their own team members, included added bloopers to show the not-so-perfect reality of remote working, with some bloopers showing disruption from the family members and pets of the NatWest employees featured in the campaign.

McDonald’s Welcome Back (Return of the Mac)

With Brits missing McDonald’s more than any other food during the 2020 lockdown, the announcement in July that McDonald’s were due to reopen their doors in the following days to diners was highly-anticipated by many.

As a digital marketing agency in Leicester, it’s hard not to love McDonald’s reopening campaign, particularly as the fast-food giant announced their reopening with a social campaign video featuring Leicester’s very own hip-hop star, Mark Morrison, who famously released hit single ‘Return of the Mac’. With over 15,000 requests from fans for McDonald’s to use the 1996 hit song, it was great to see the fantastic response from excited fans.

If you’re interested in how your business could benefit from expert social media marketing with our expertly crafted campaigns, or have any further enquiries, please do get in touch. 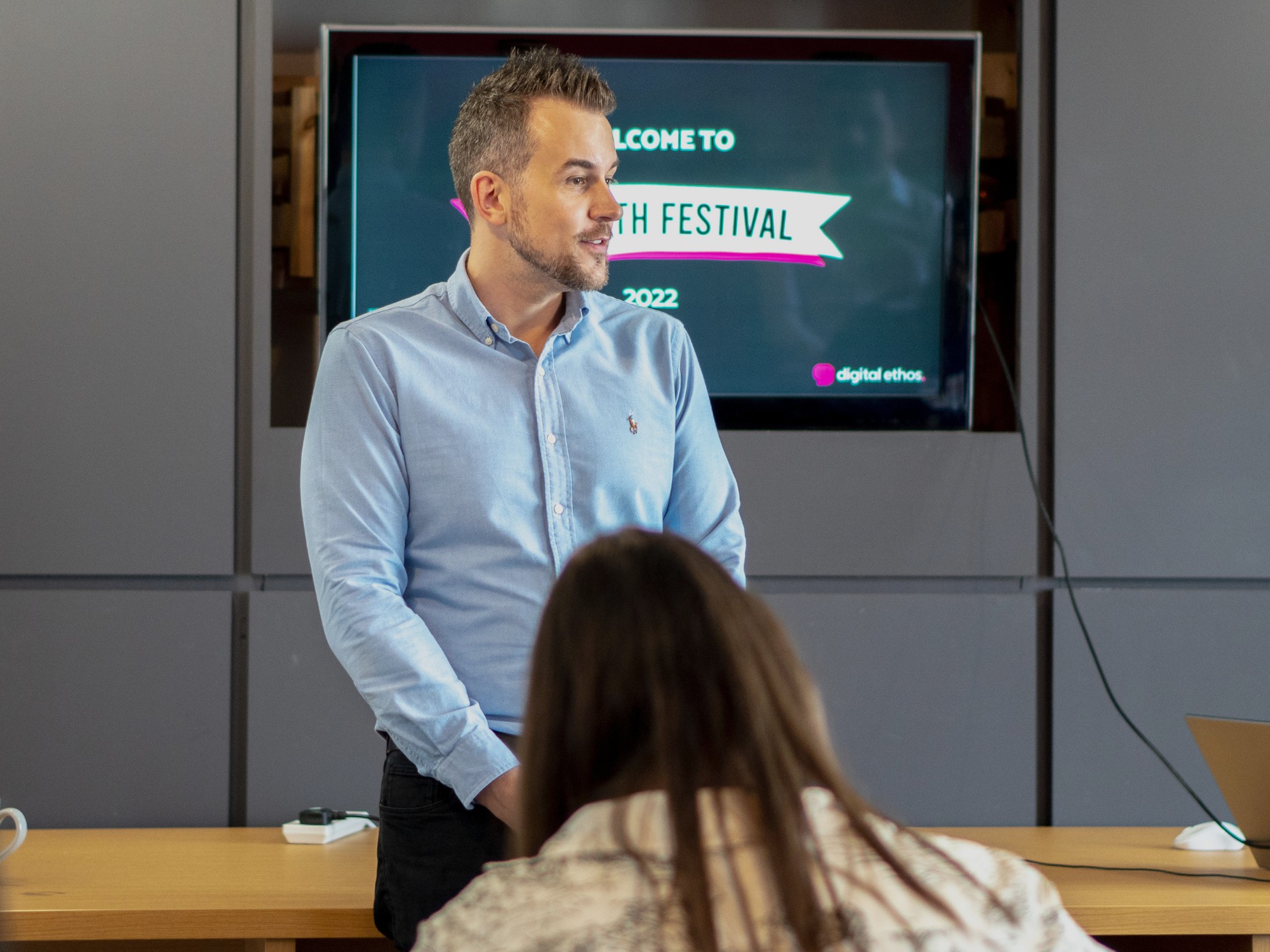 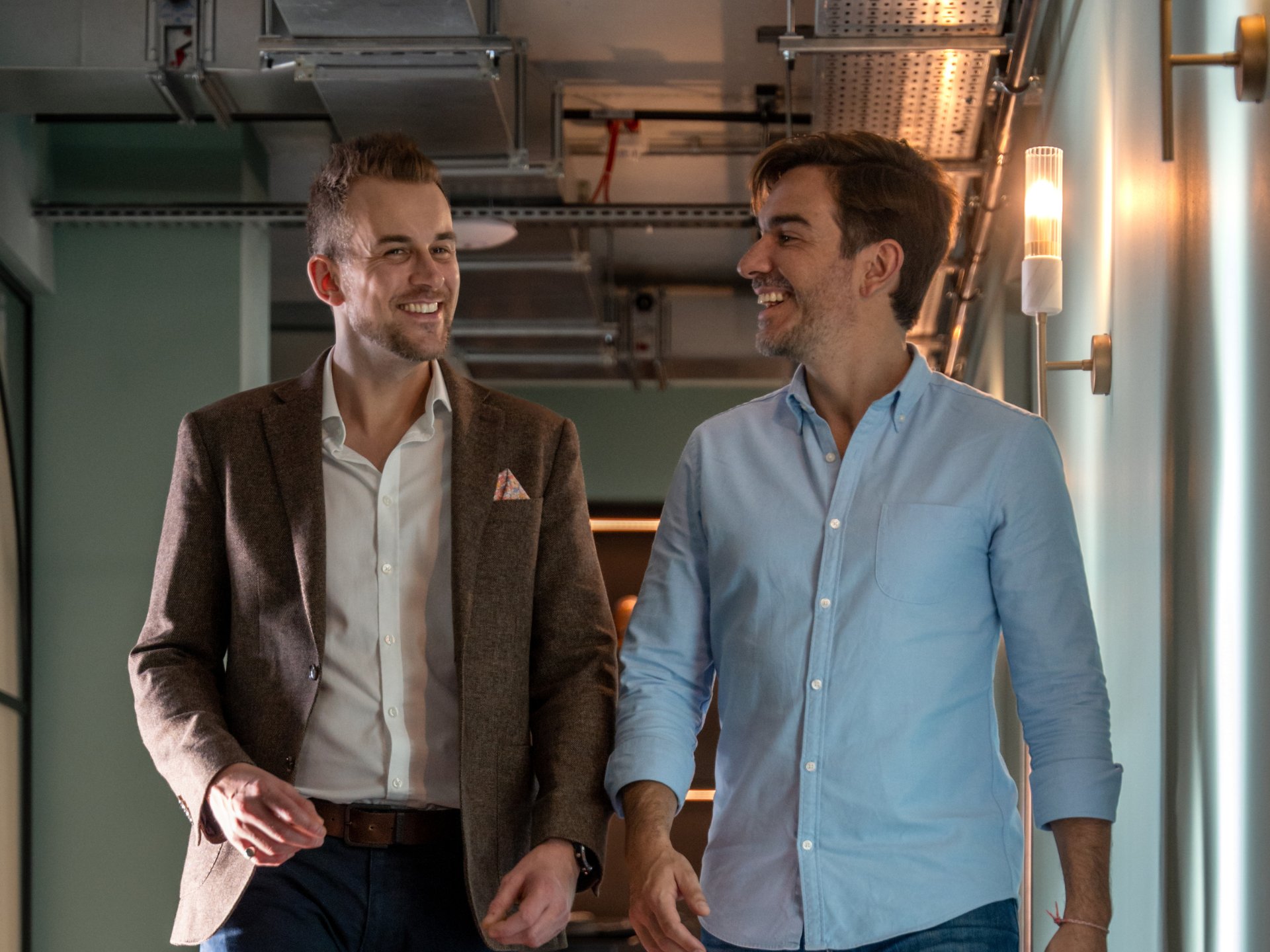 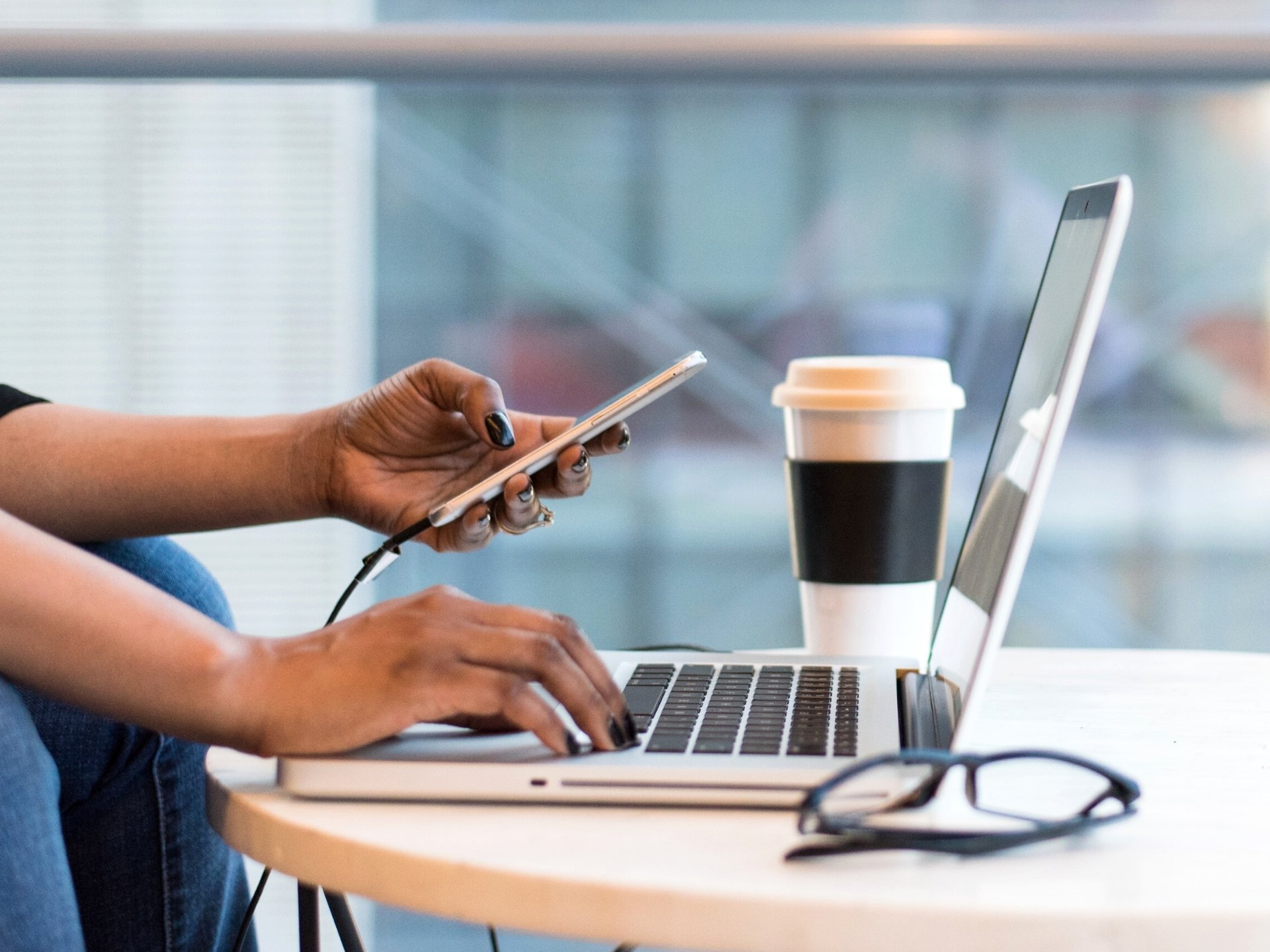 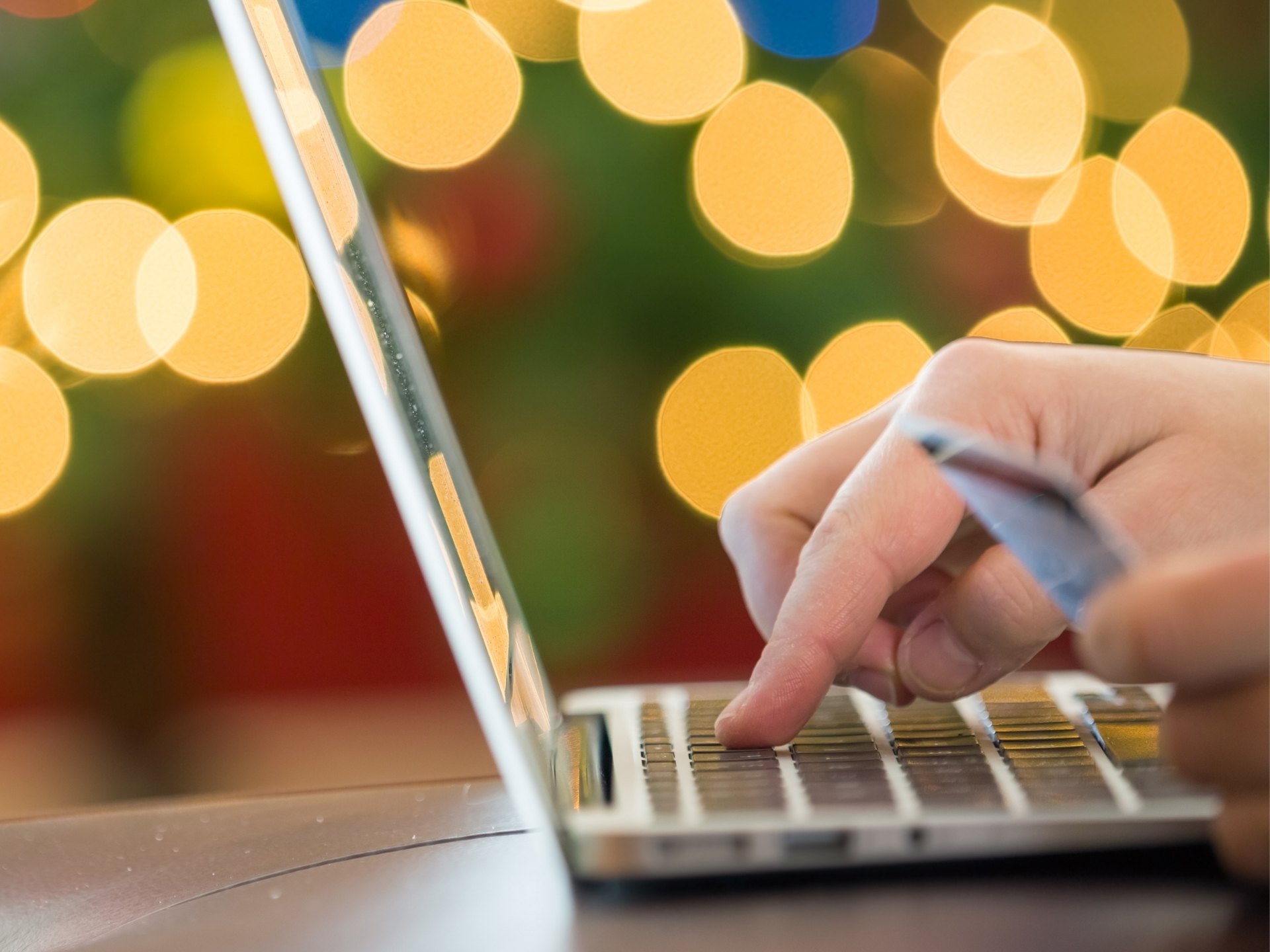 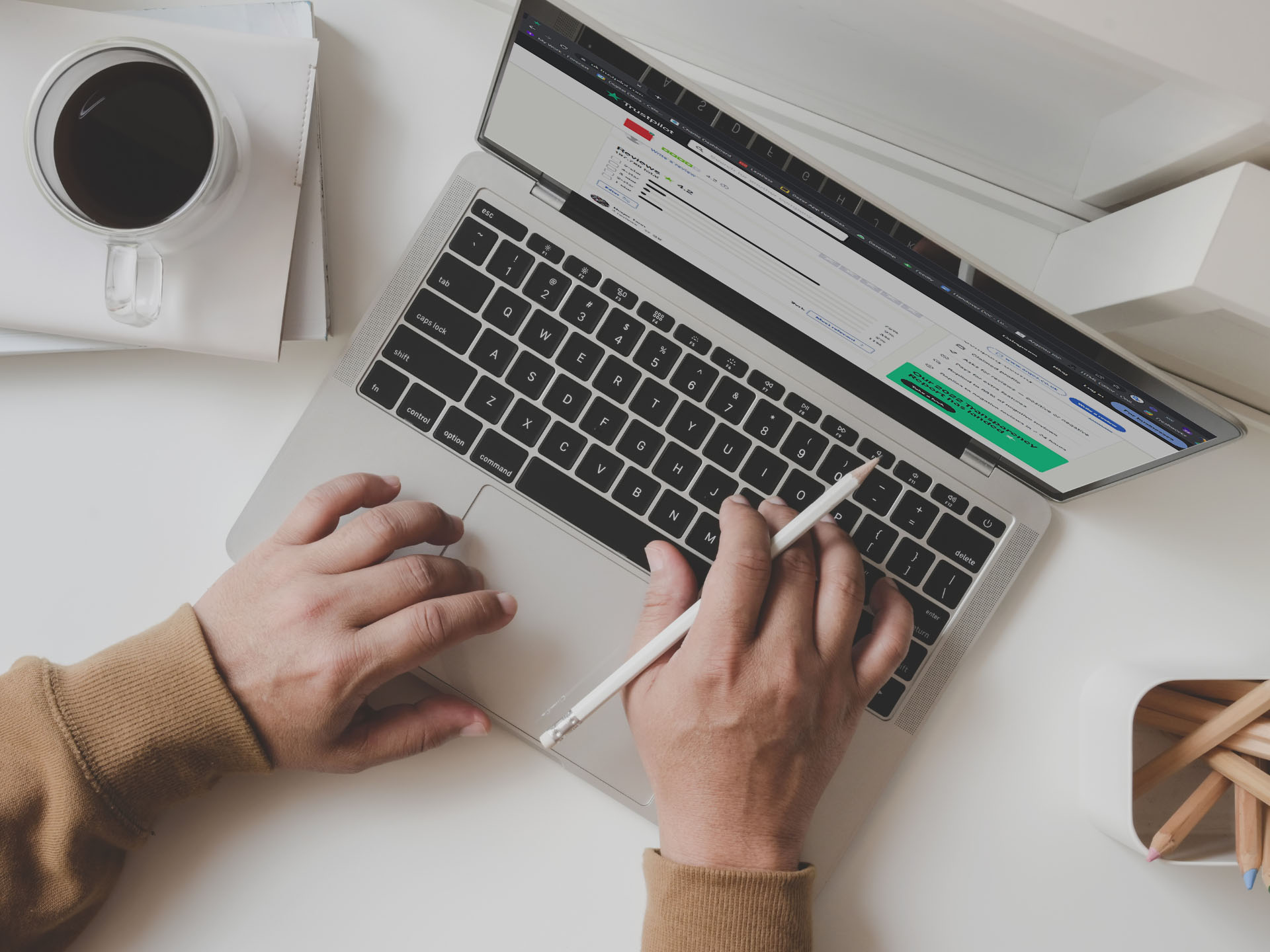